There’s nothing quite like that lovely cosy feeling when you get out of the shower or bath and wrap yourself in a towel that has been keeping toasty warm on a radiator. With our attractive and practical designer radiators and towel rails, you’ll always have hot towels as well as a beautifully warm bathroom. Choose between connecting to your heating system, dual fuel, or electric-only.
Read more 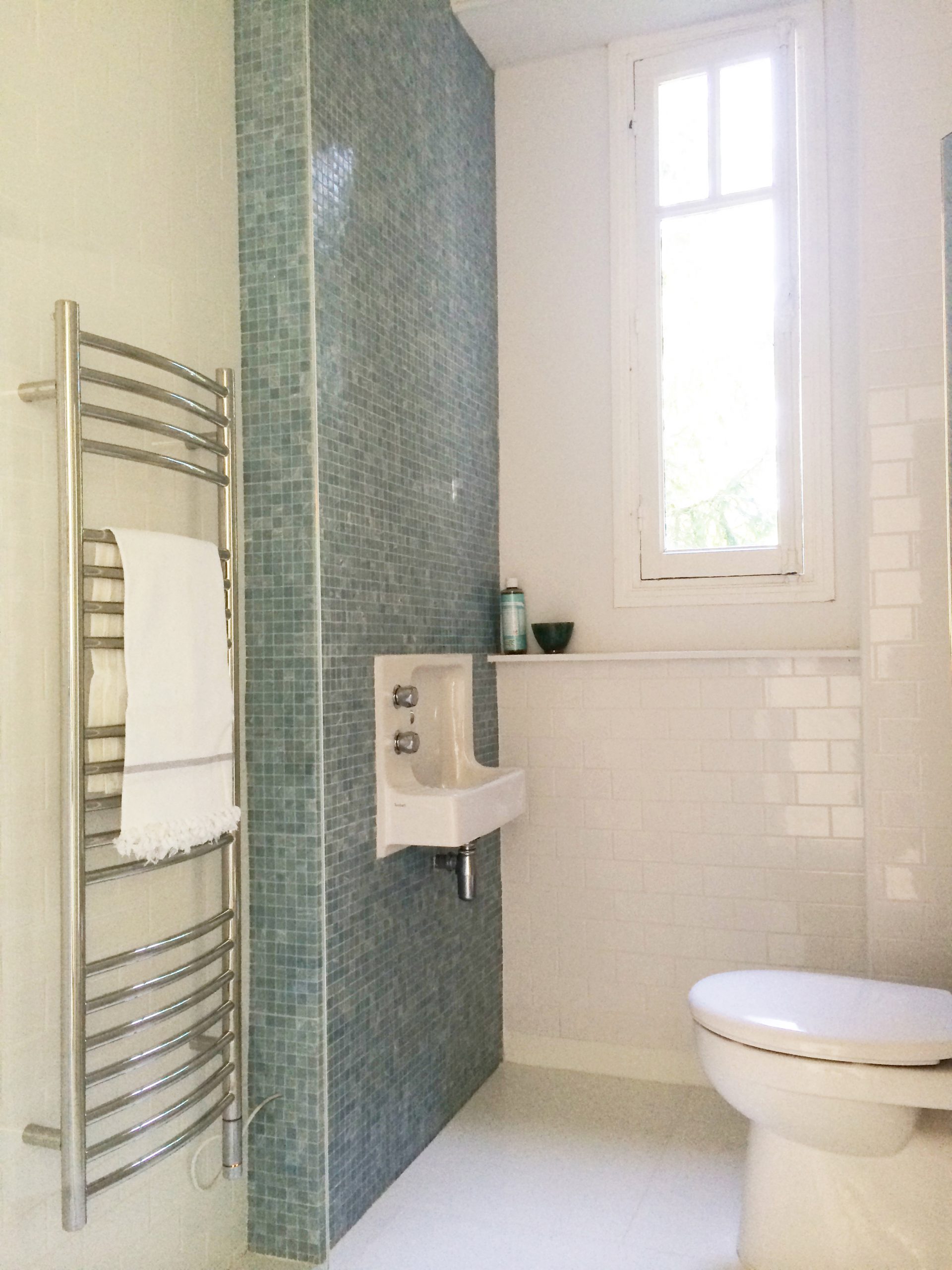 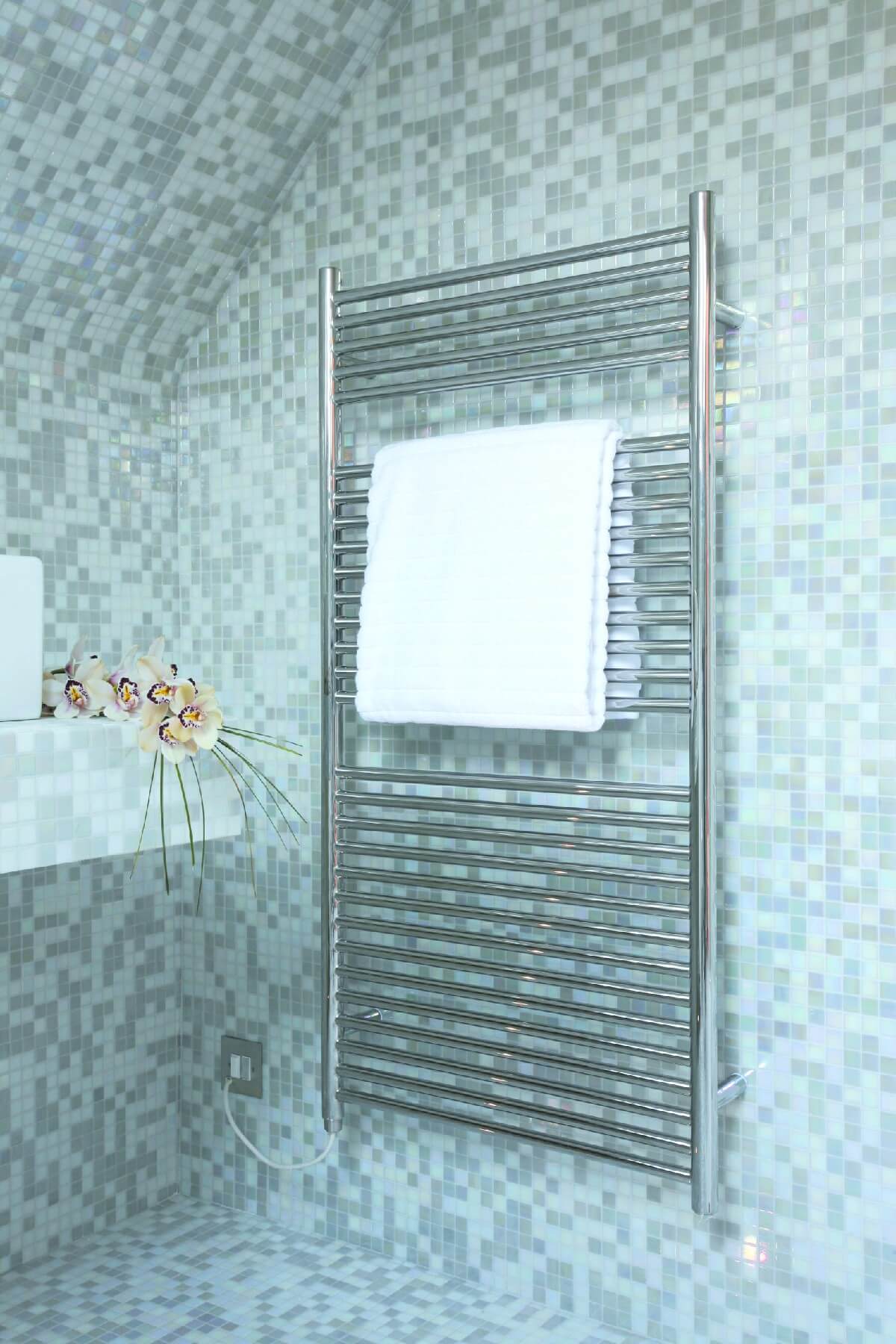 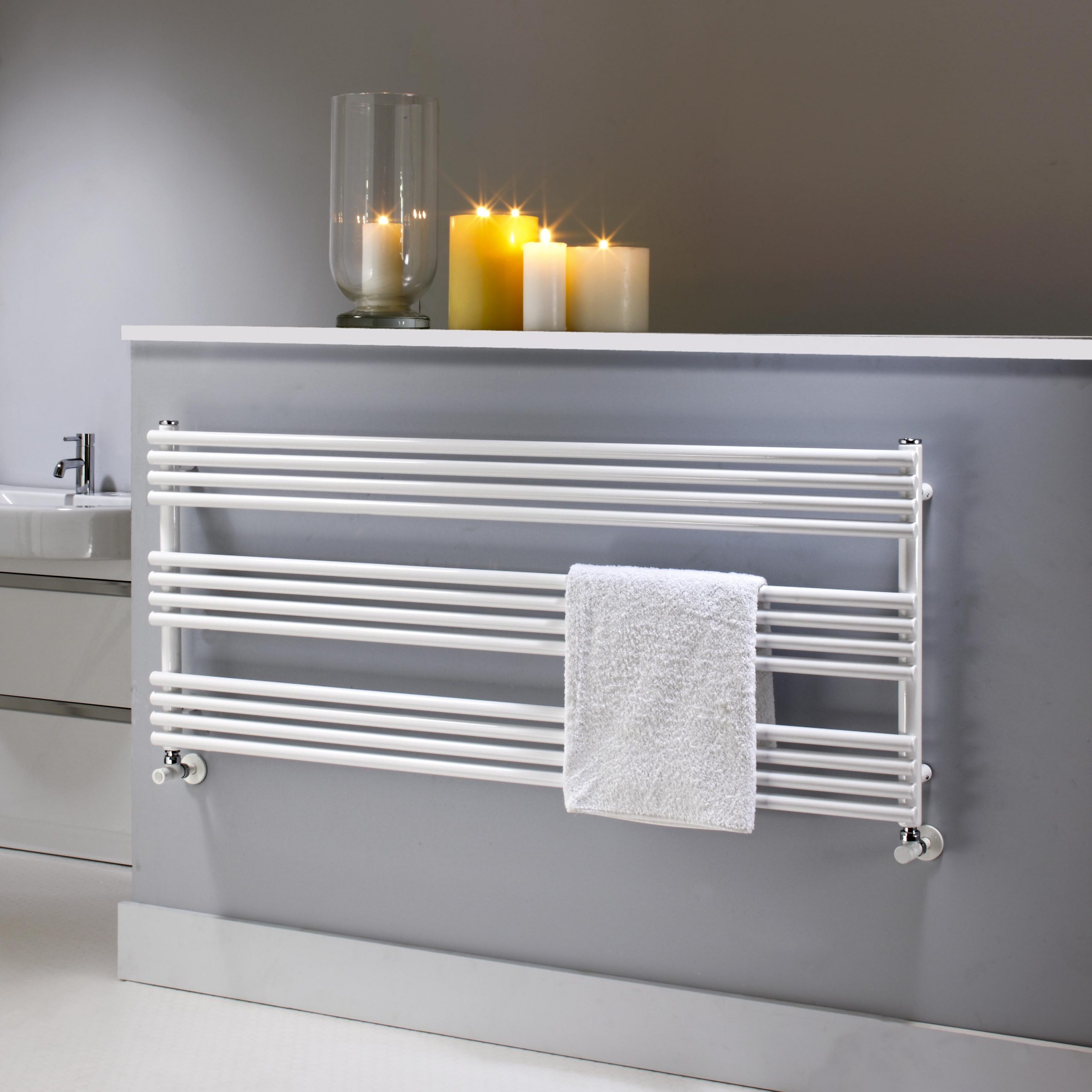 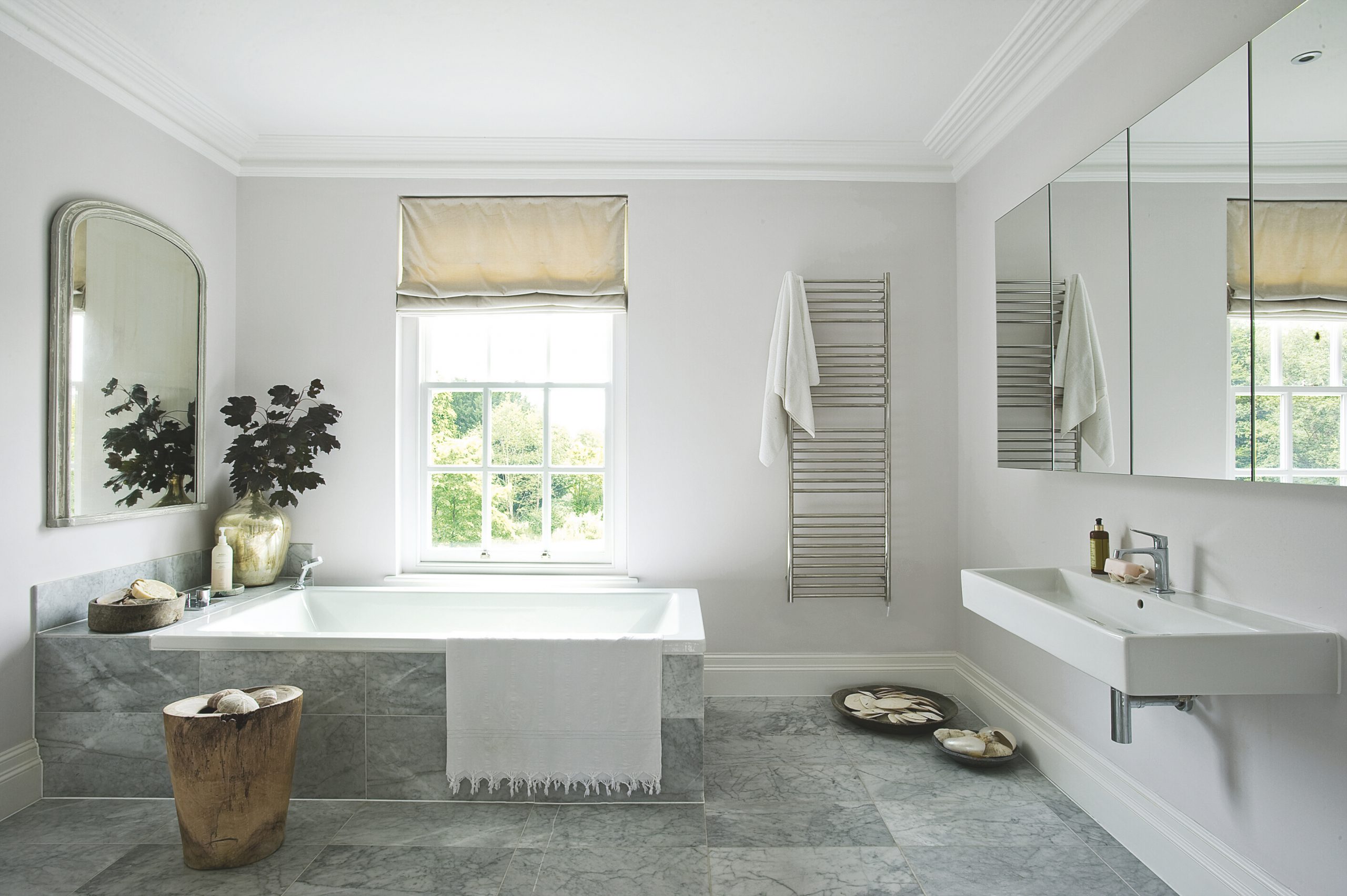 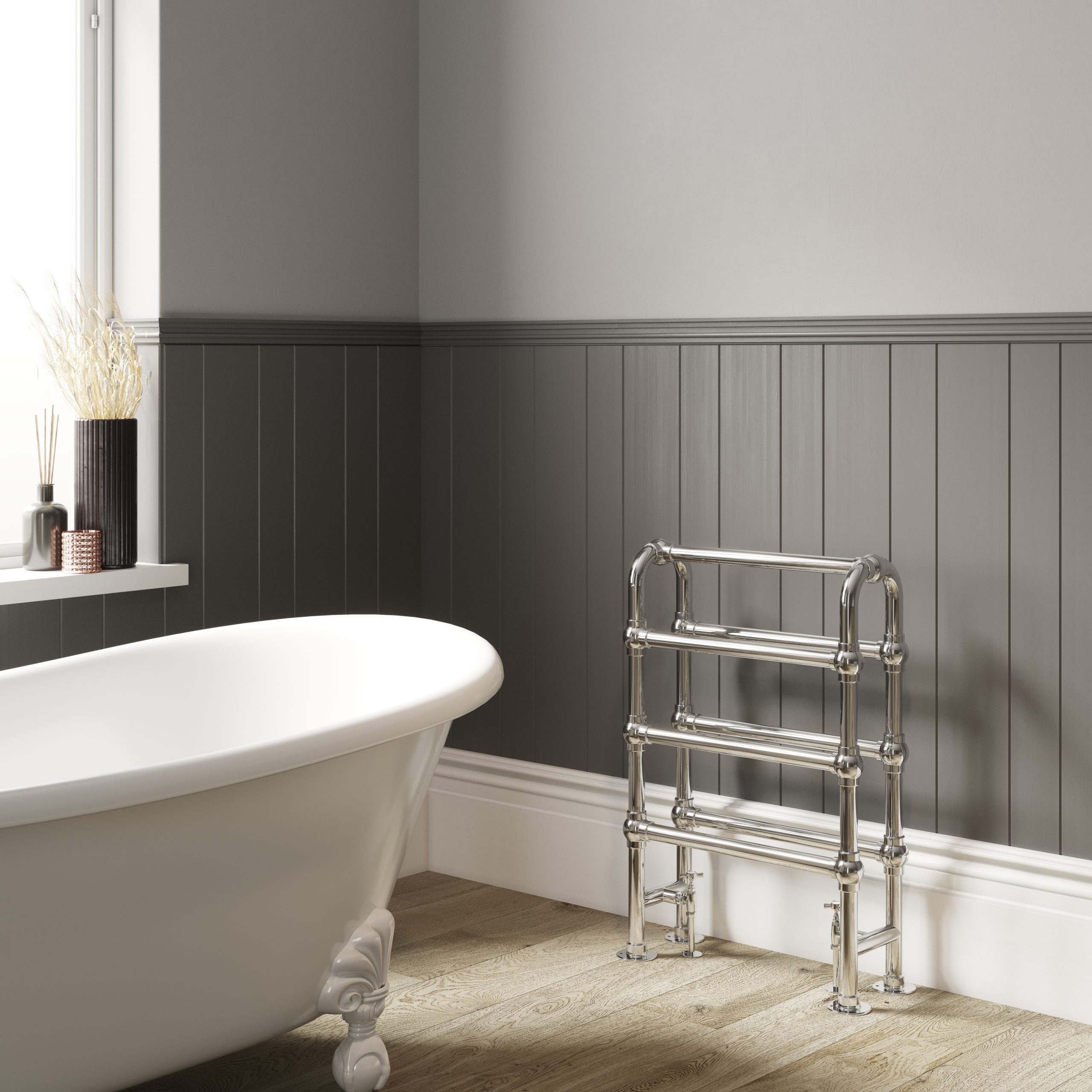 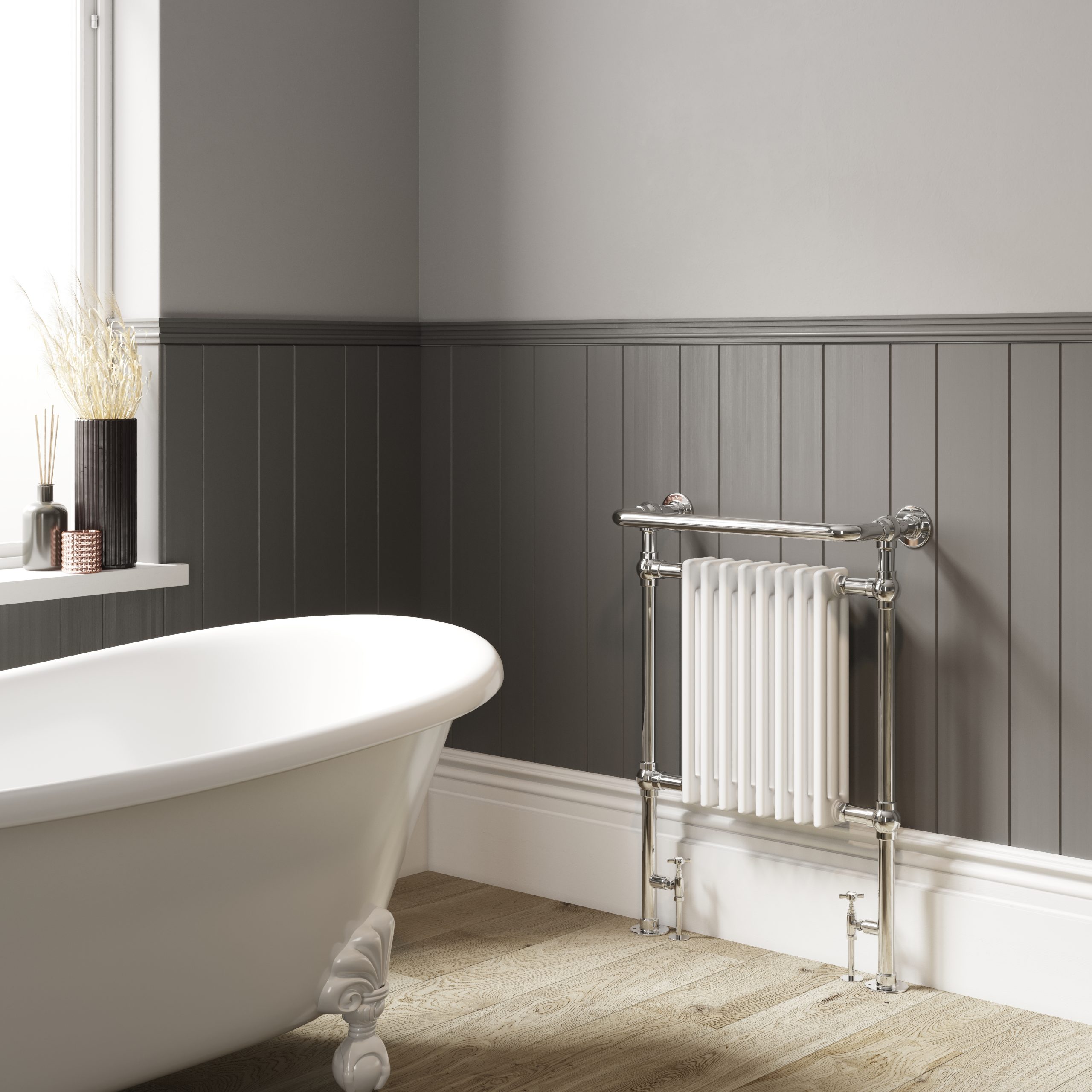 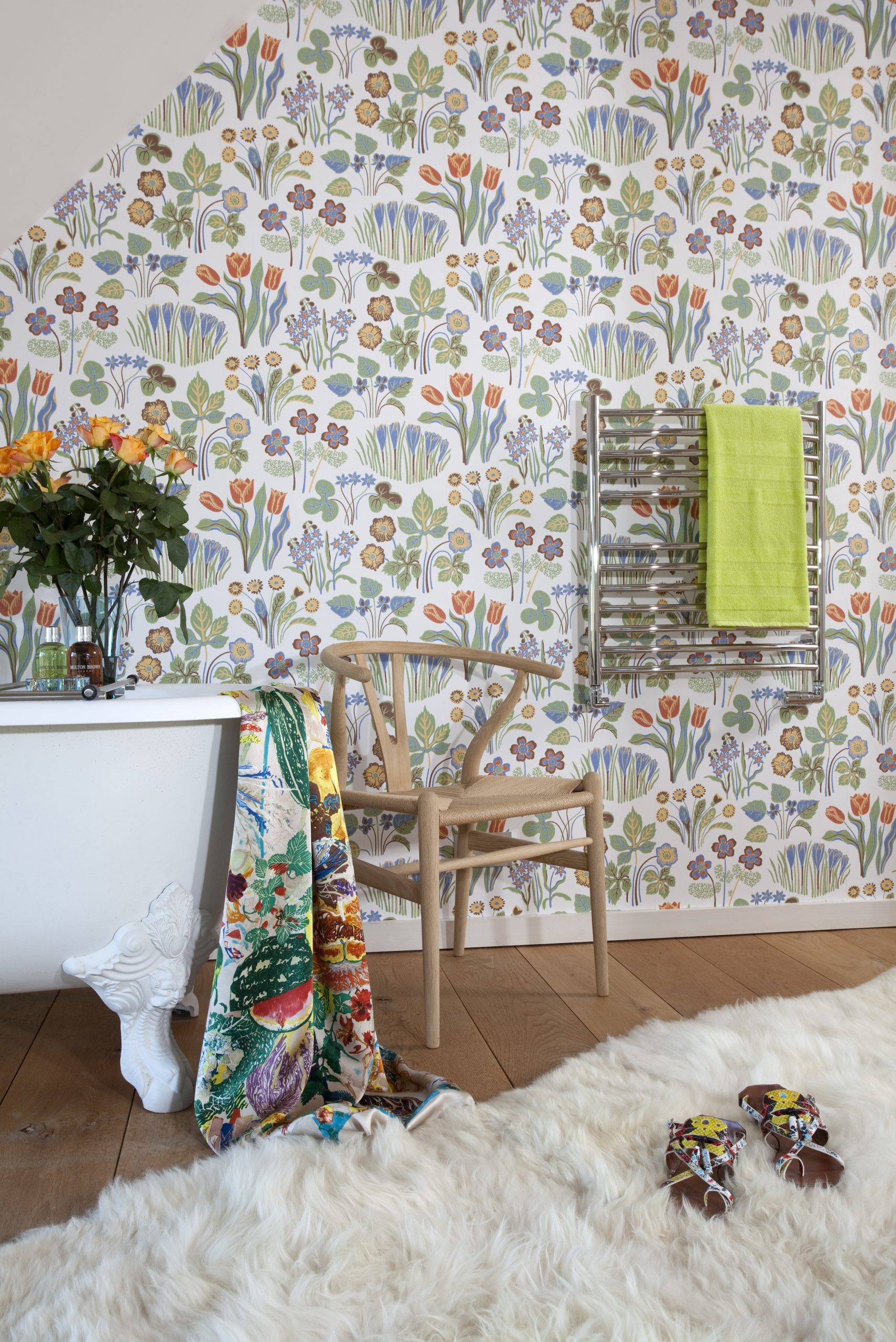 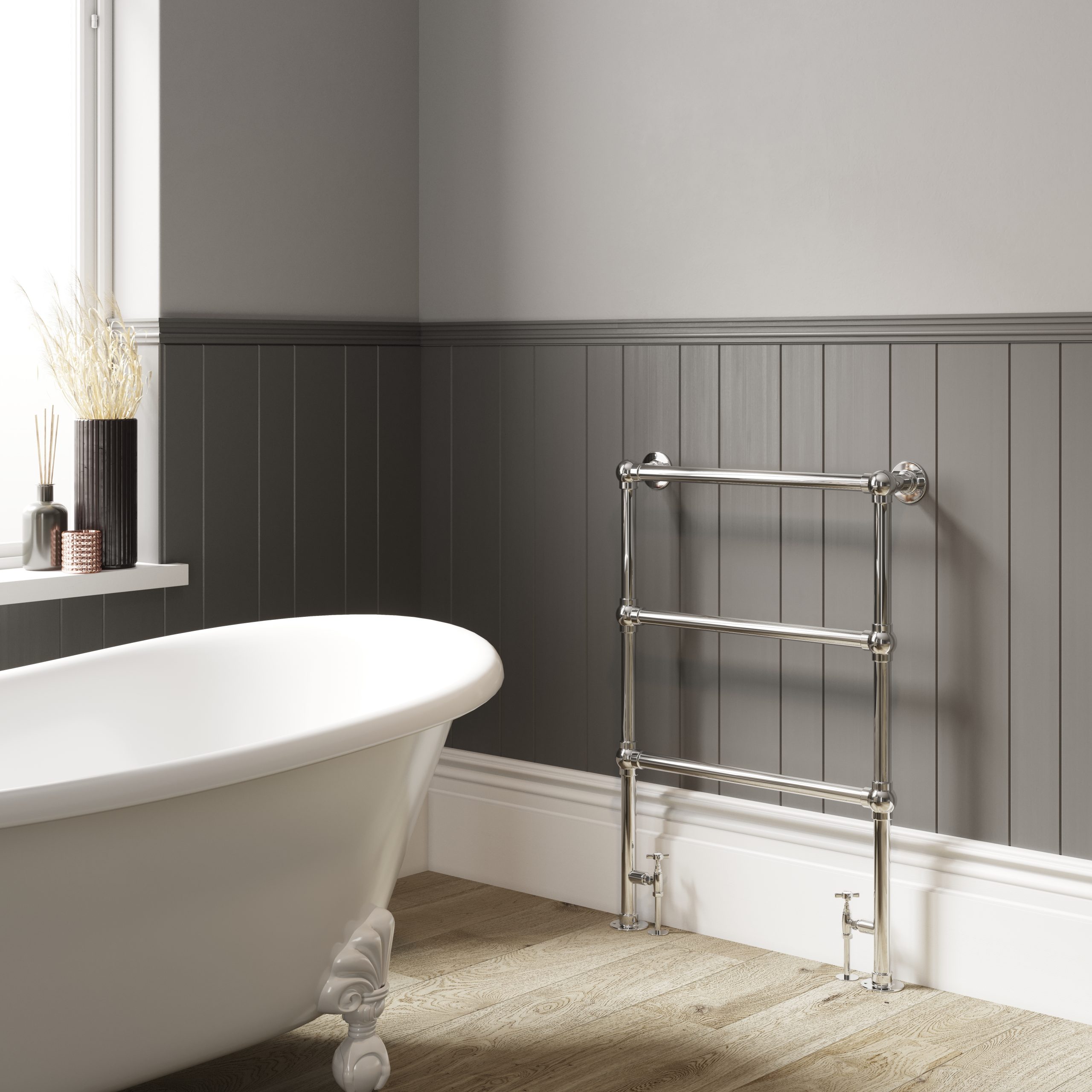 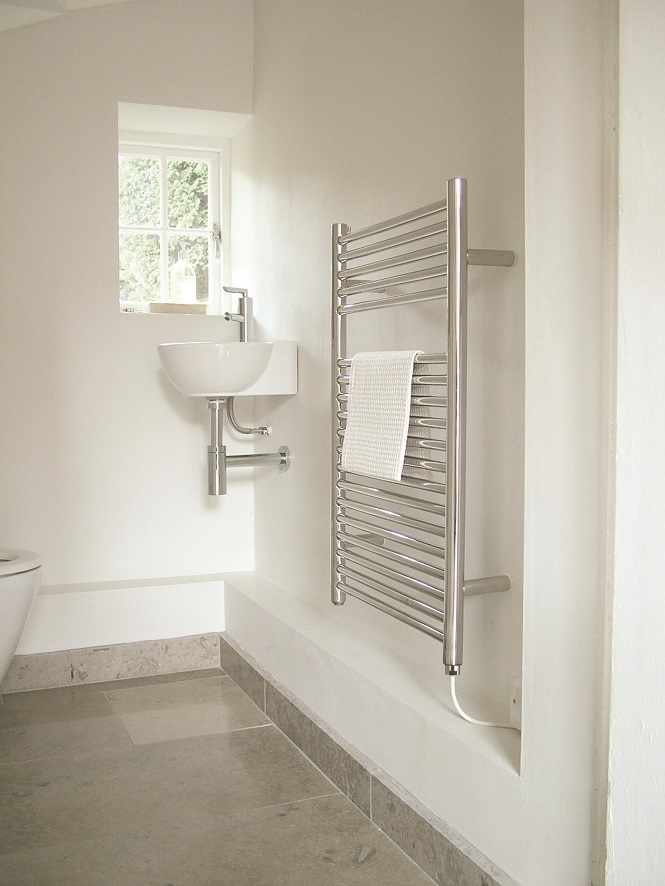 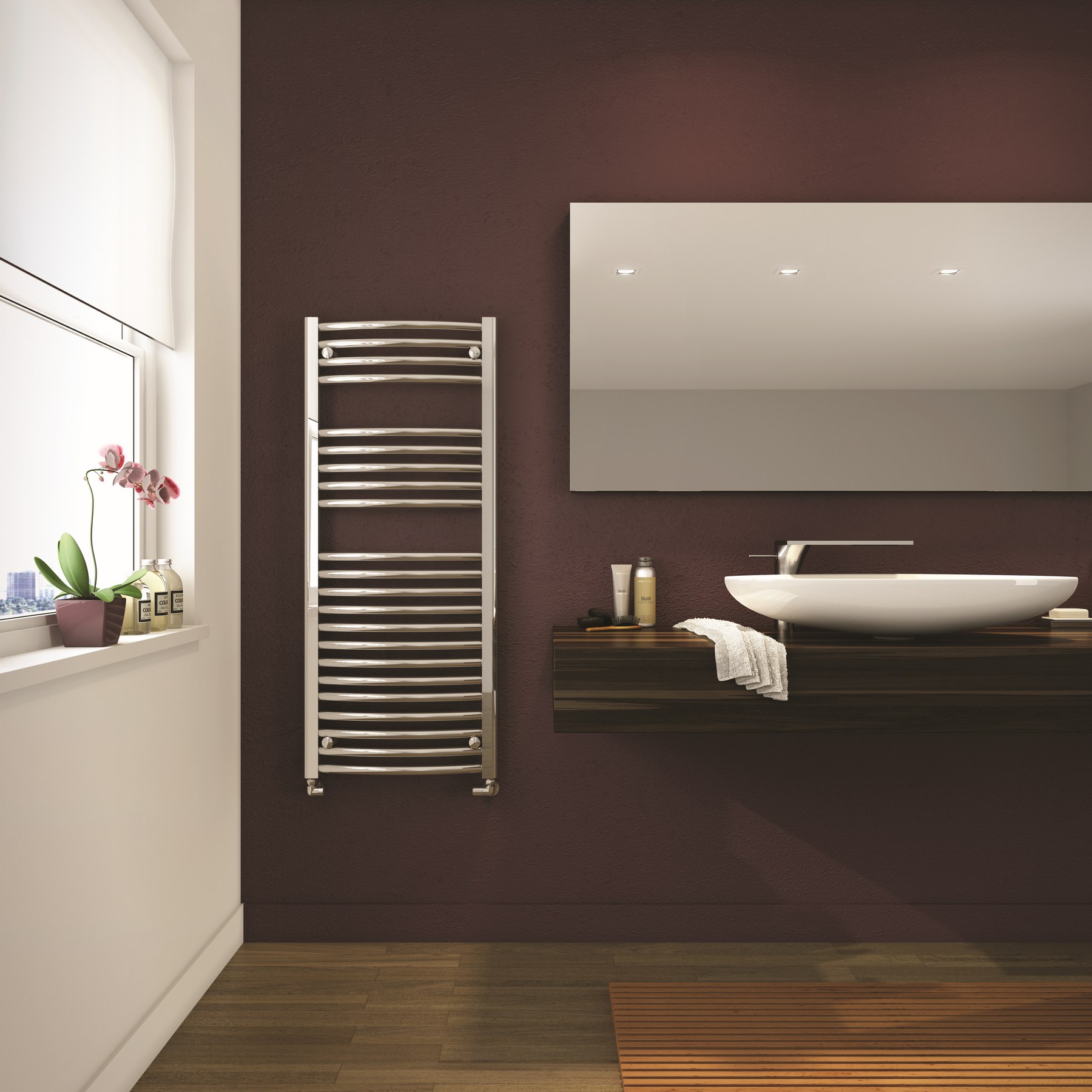 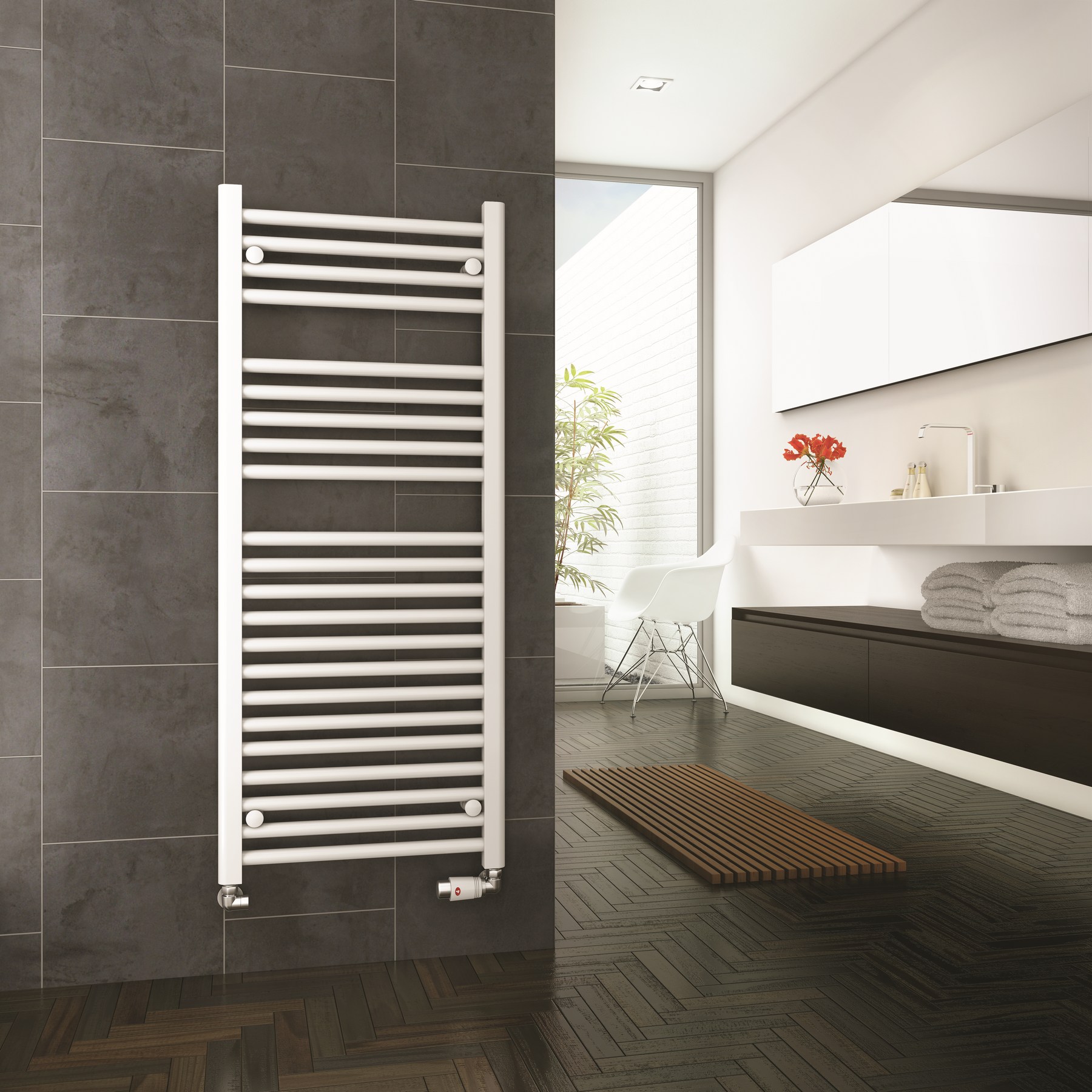 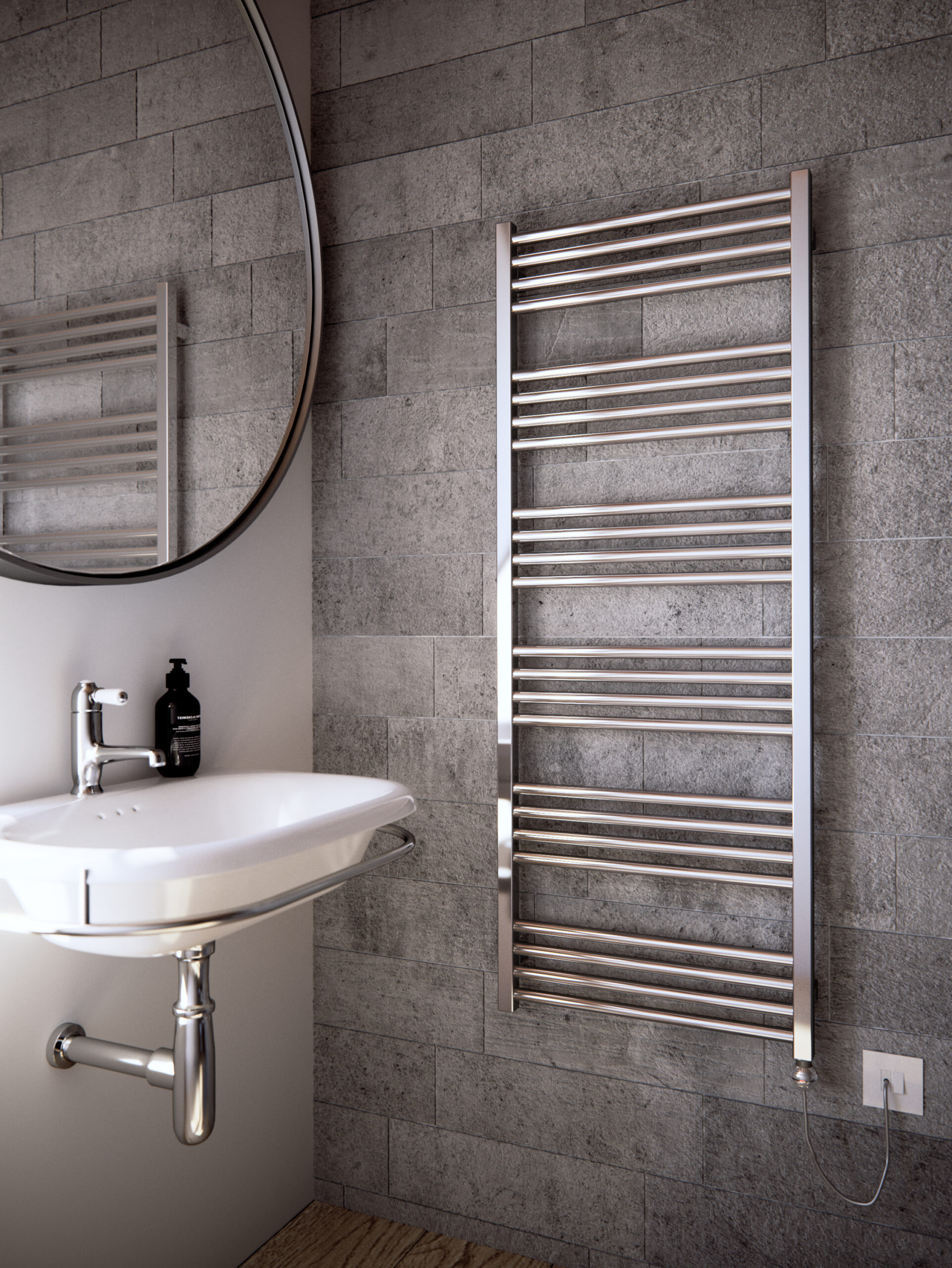 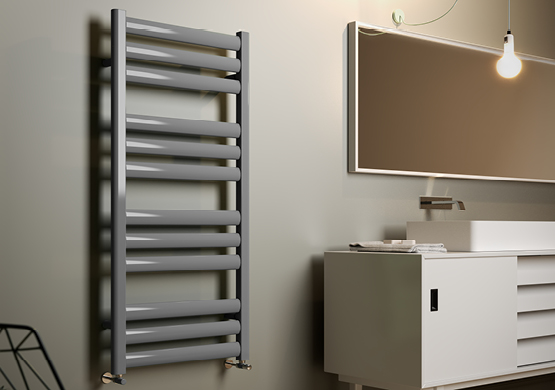 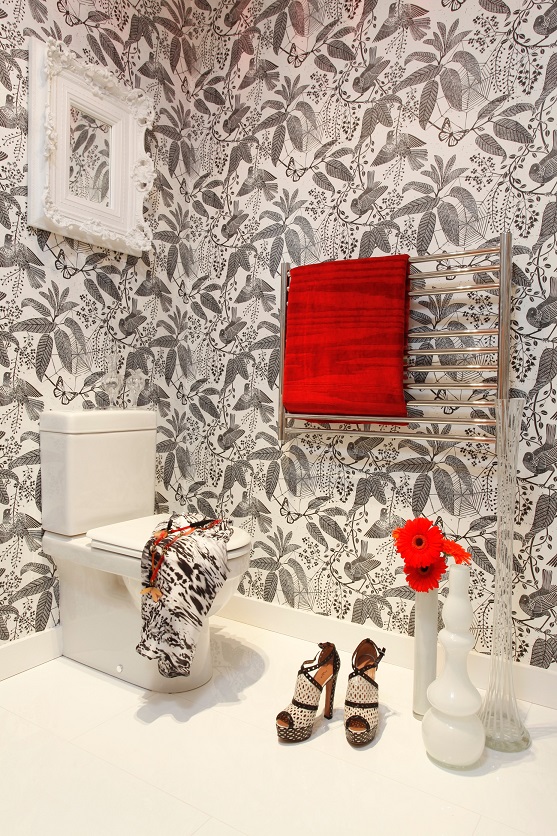 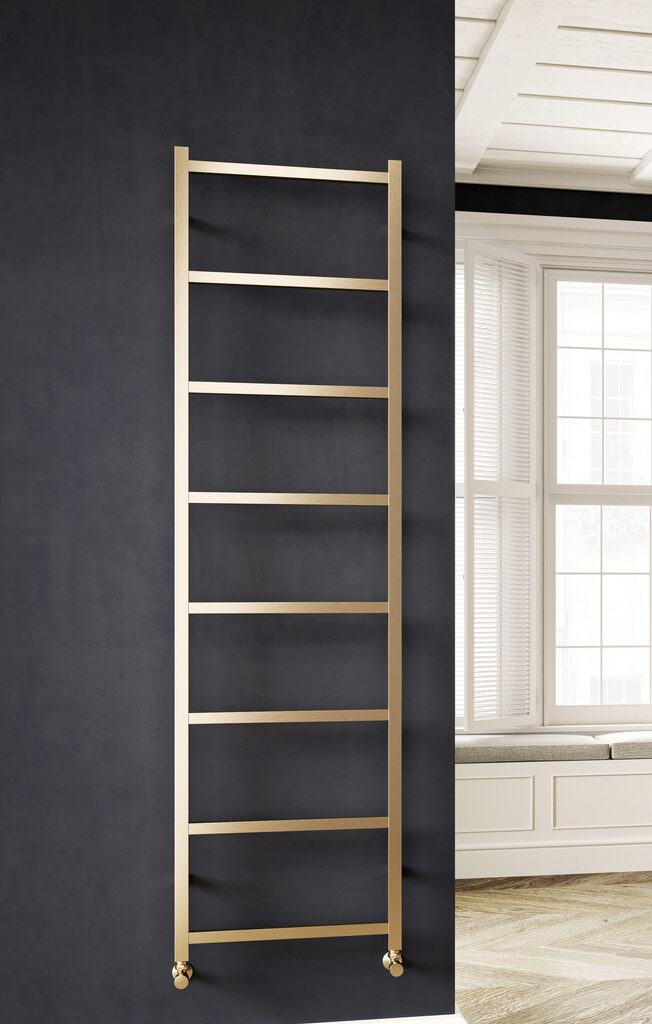 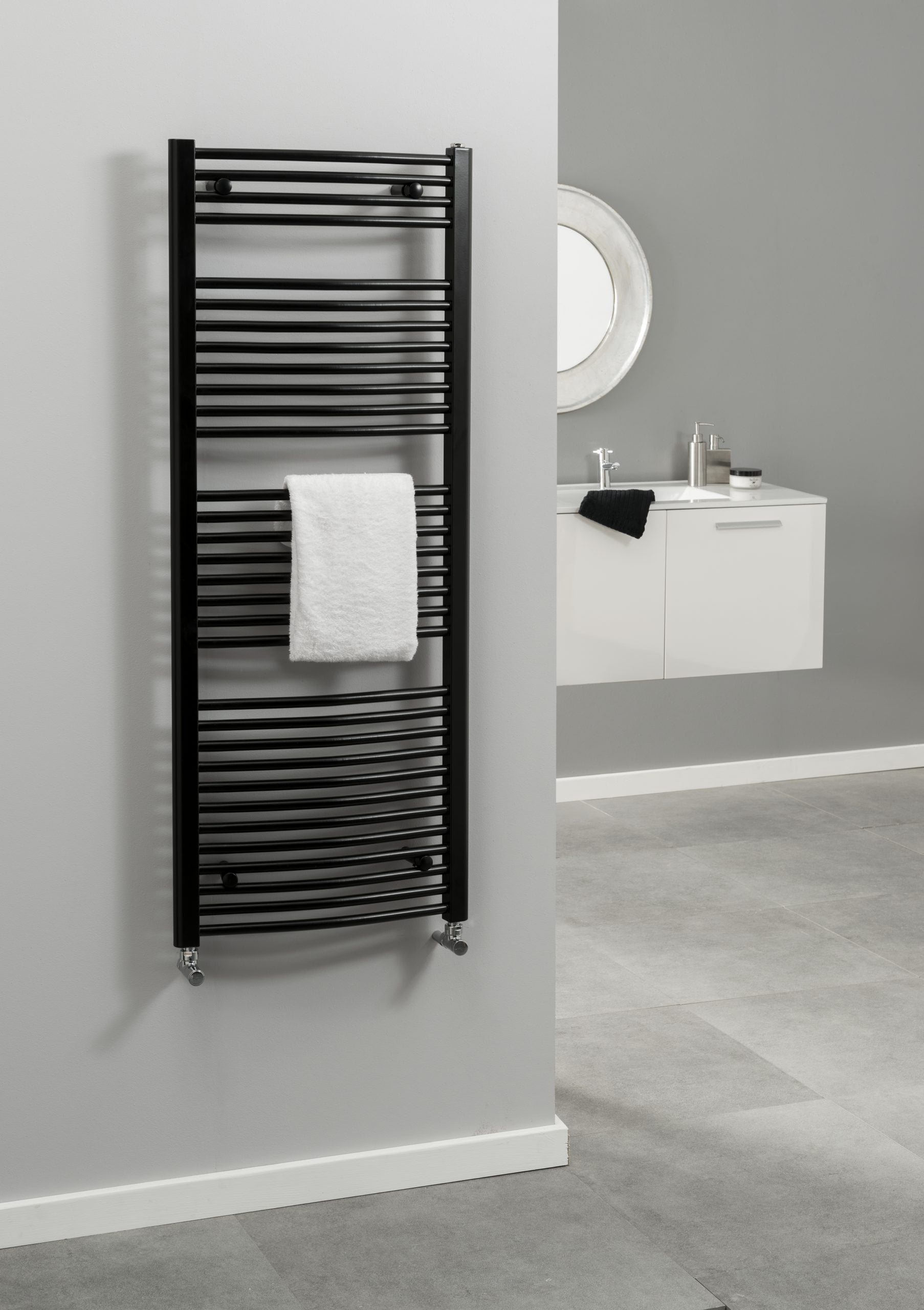 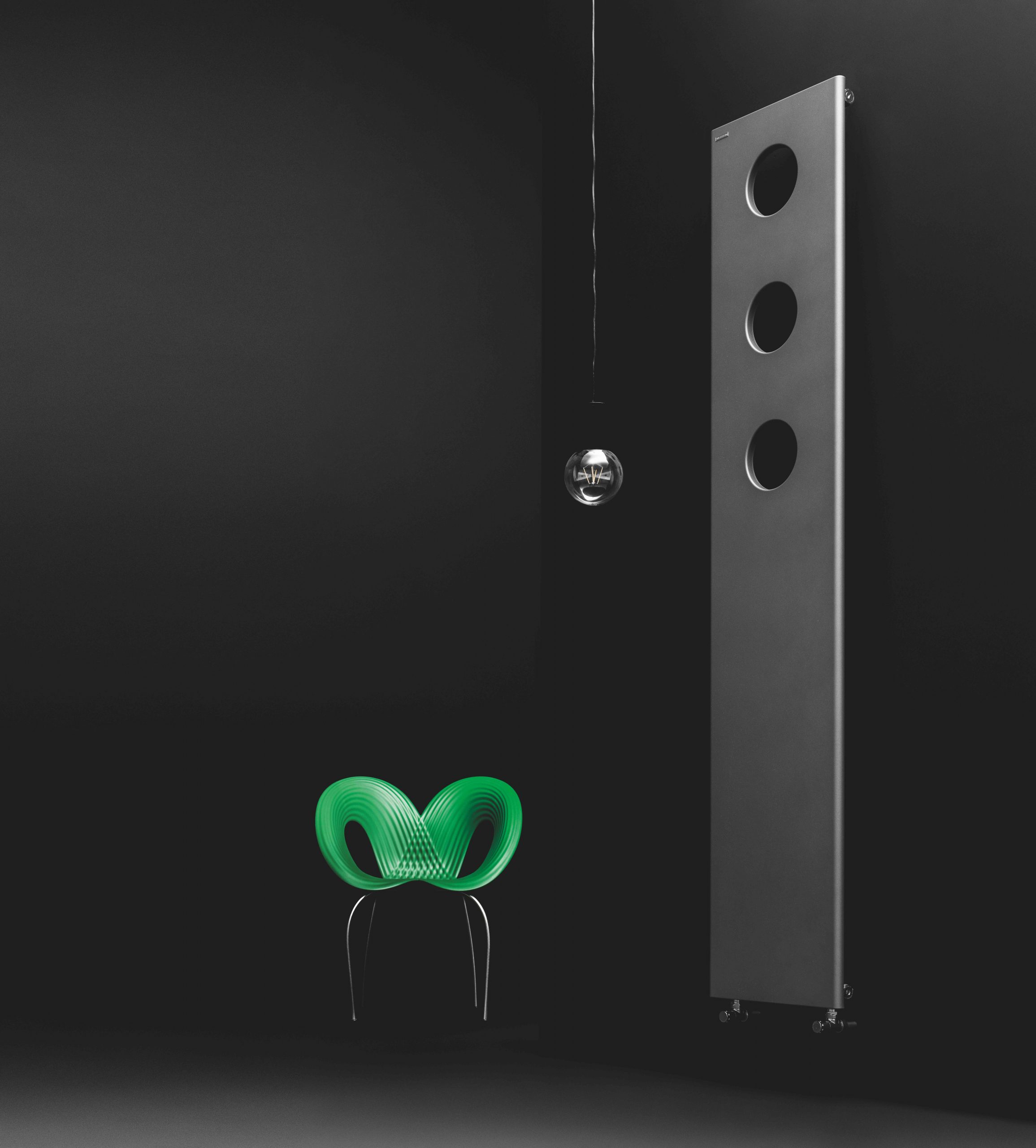 Whether you’ve only got a small space for the simplest of bathroom designs, or have a large or awkwardly shaped room, why not fit a designer radiator with a towel rail, or a dedicated heated towel rail and draw attention to the hottest object in your bathroom!

Heated towel rails are designed to be practical, but they definitely don’t have to be boring. Designers have been coming up with lots of stunning and fun designs that will keep your towels nice and warm at the same time as making your bathroom look great.

The best thing about heated towel rails is that they have a dual fuel option. There are certain times of the year when you don’t need your central heating on, but do want a warm bathroom and hot fluffy towels. Dual fuel towel rails work with your heating system when you need to heat your entire home, but also switch to independent electric power, enabling them to provide warmth just to your bathroom.

Another alternative is a fully electric radiator or towel rail. These can be especially useful if you’re creating extra en suite showers or bathrooms in parts of your home where there’s no central heating. Rather than go to the expense and trouble of extending your heating system to reach the new bathroom, install an electric radiator or electric towel rail instead. Some of the electric radiators we sell are also smart radiators which can be controlled from your phone.