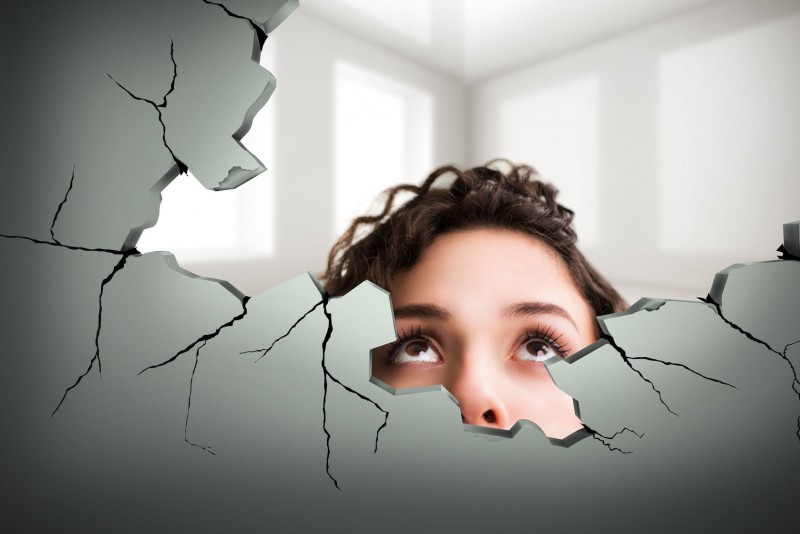 When it comes to DIY, life is often like a sitcom in that thing that can go wrong often do! Co-op Insurance has estimated that UK homeowners spend around £3.4 billion putting right the damage they’ve caused with botched DIY jobs which have resulted in burst water pipes, holes in walls and ceilings, accidental damage and injuries.

The most common expense is when you start one job, but it leads on to another and that’s when the costs begin to mount.

The ability to laugh at yourself in the face of adversity is a great way of building up resilience. So, with your psychological health in mind, we’ve launched a new photo competition.

If you’ve ever had a DIY project that ended up with sitcom-esque “hilarious consequences”, we do hope you took a photo. Our latest competition is to find the best (or should that be worst) example of a DIY project that’s gone wrong. The winners get a personalised overall to encourage them to dust their tools off and try again.

All you have to do to enter is take a photo of your DIY Disaster and post either:

The competition is open for entries between 17 May and midday on 31 May, and the best photo on both Facebook and Twitter will each win a prize.

Good luck, and we look forward to seeing your photos! 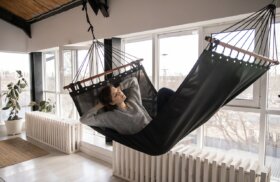 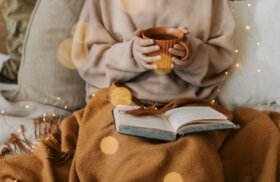 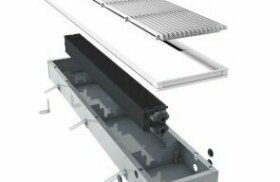 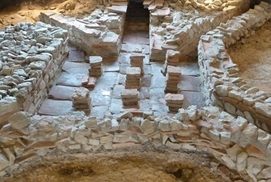