✯ Come visit us at HIX on the 17 & 18th November - CLICK HERE to see our innovative bathroom radiators! ✯

Some cold and interesting facts about winter. 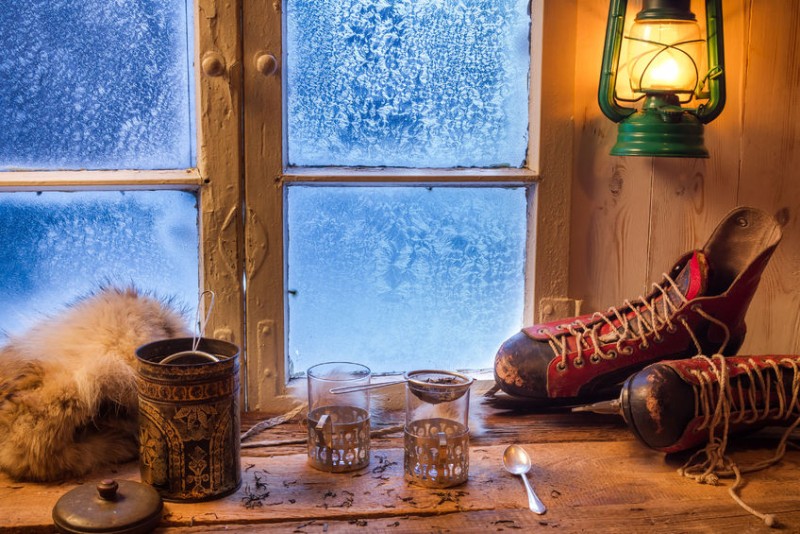 The snowdrops are out, the daffodils are beginning to emerge and we’re all looking forward to spring. But it’s important to remember that the cold blasts of winter may not be done with us yet.

So, to keep the chill at the forefront of our minds, we’ve compiled a few facts about winter that’ll probably have you moving your chair closer to the nearest radiator.

If you want to stay nice and cosy at home over the winter months, visit one of our showrooms in Islington, St Albans or Brighton to see how designer radiators can brighten up your home at the same time as keeping it warm. 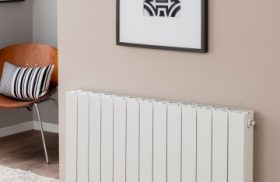 With house prices at an all-time high, people wanting or needing a bigger home are looking at cheaper options for ... 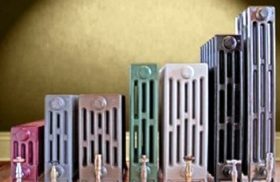 Edwardian-style radiators, part of our traditional radiators range, are a popular choice for many homeowners with period properties. They are ... 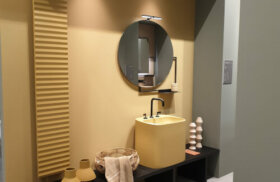 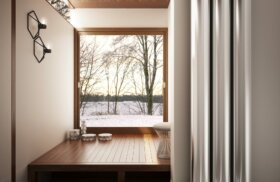